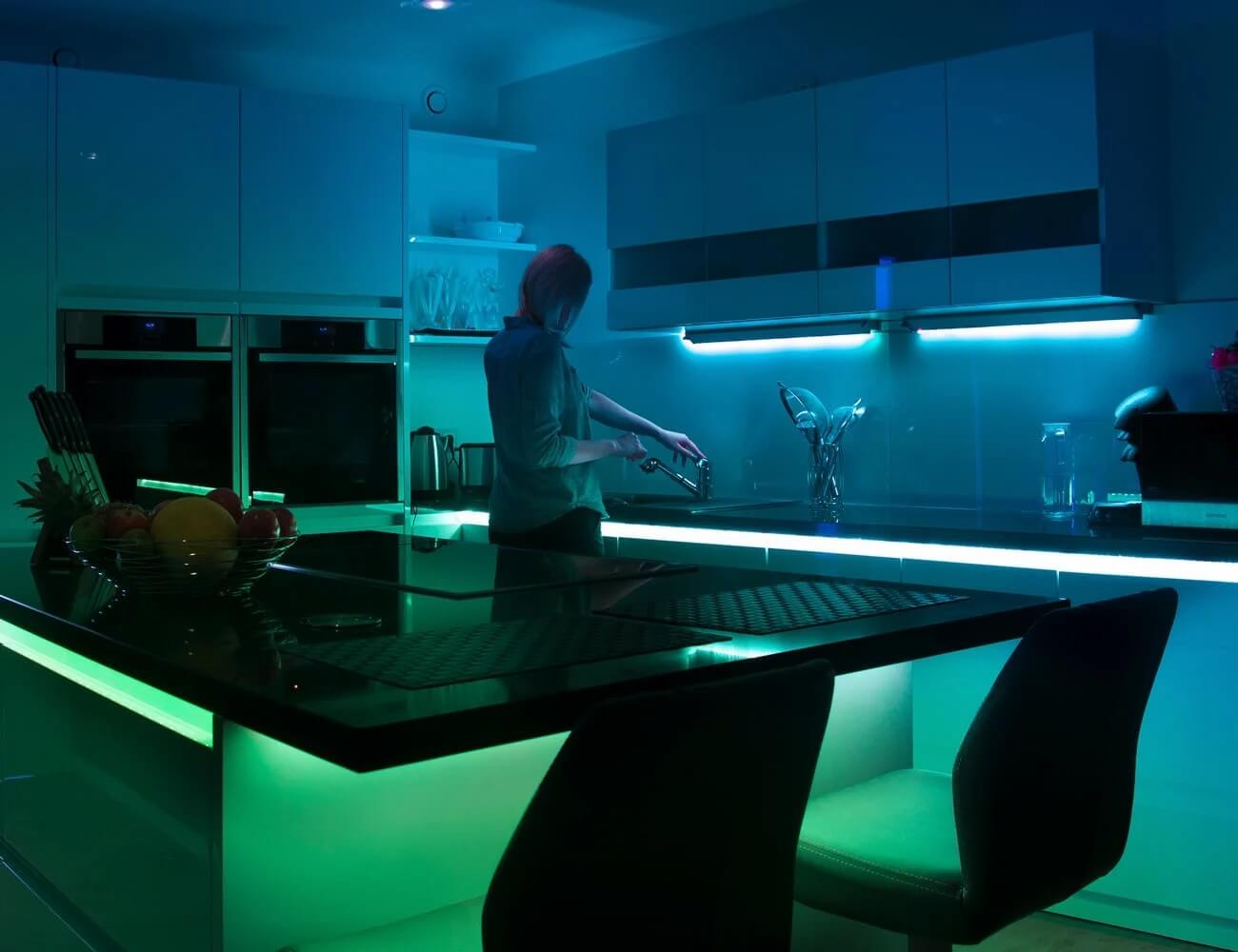 How to choose WiFi Wireless LED Controller or Bluetooth control?

The cost of a Bluetooth LED controller is lower than an LED stirp WiFi controller.

The advantages of WiFi are its fast transmission speed, which can reach 11mbps, and its wide coverage range, which can reach 100 meters in radius. Suh as Alexa, Google Home, etc. They are using this connection method.

In addition, like some lighting equipment, smart WiFi bulbs, smart WiFi plug, etc. They have also used a WiFi connection. For example, we can connect smart home devices through WiFi to control smart light bulbs to adjust the brightness of the light, control the door and home appliances open and close. These functions are the use of WiFi can be in remote control, intelligent remote control characteristics.

Although WiFi connection is so convenient, it also has a relatively large hidden danger, that is, security. Because WiFi uses radiofrequency technology to send and receive data through the air, using radio waves to transmit data signals, so data packets in the process of transmission can be detected or received by the outside world, even after encryption after transmission, in the case of sufficient data packets, it is still possible to be cracked.

Bluetooth is a point-to-point, short-range communication, mainly used in mobile devices or shorter distance between the transmission, in the mobile devices are more widely used, like cell phones, headphones, notebooks, tablets, etc. support Bluetooth function. In addition, Bluetooth devices are small and easy to carry, so in the field of smart homes, Bluetooth technology is more suitable for some close private use of devices, such as Bluetooth light bulbs, Bluetooth controllers, Bluetooth bracelets, etc…

You may also be interested in the smart LED Controller items: 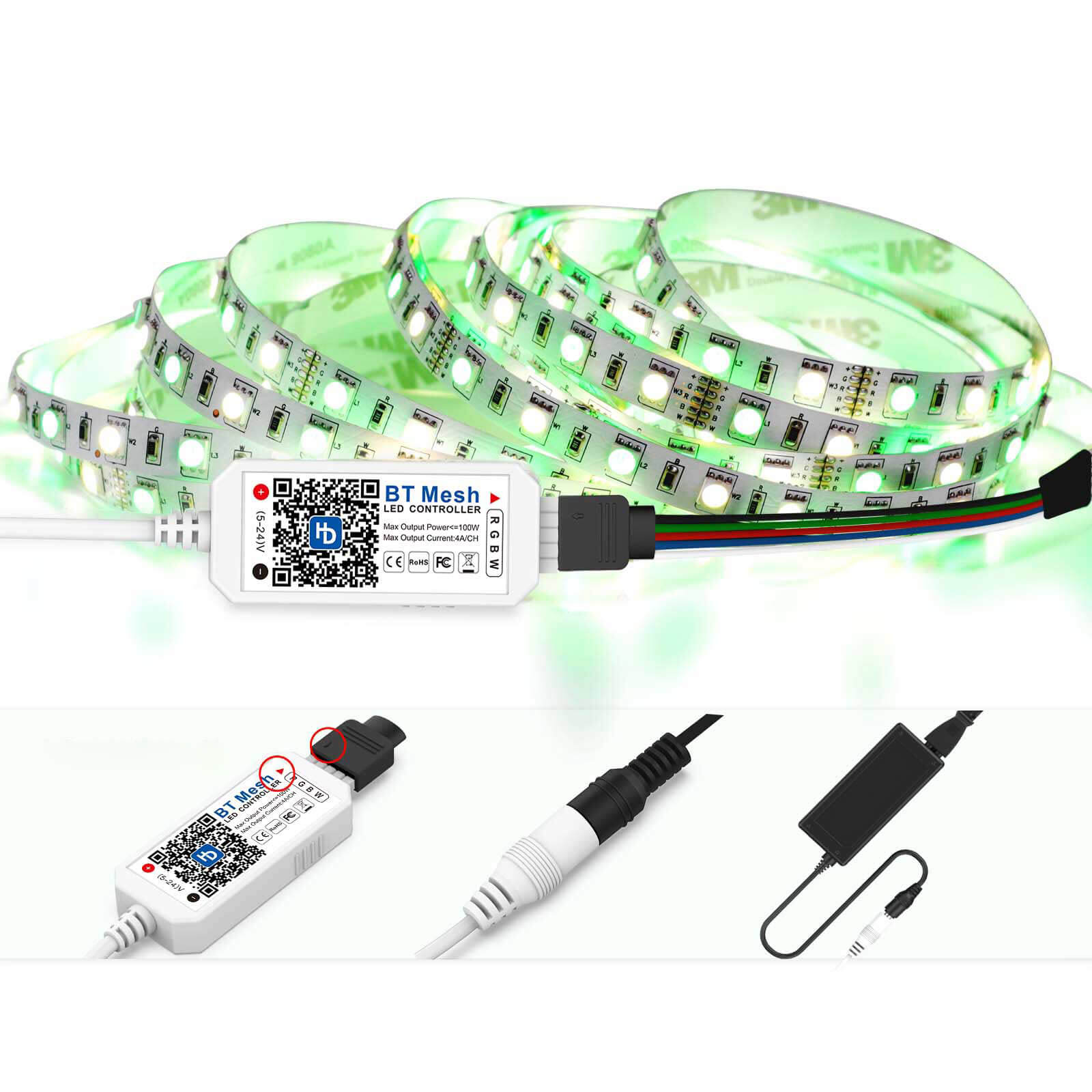 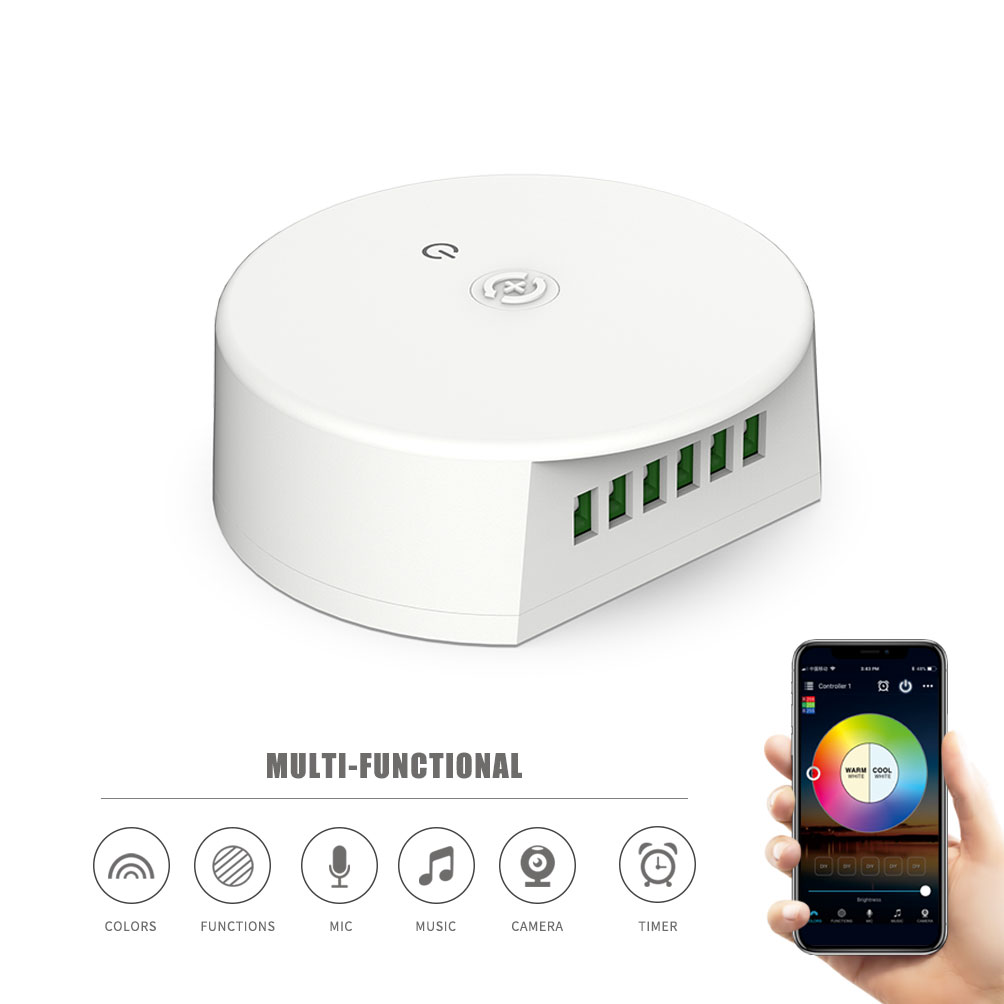 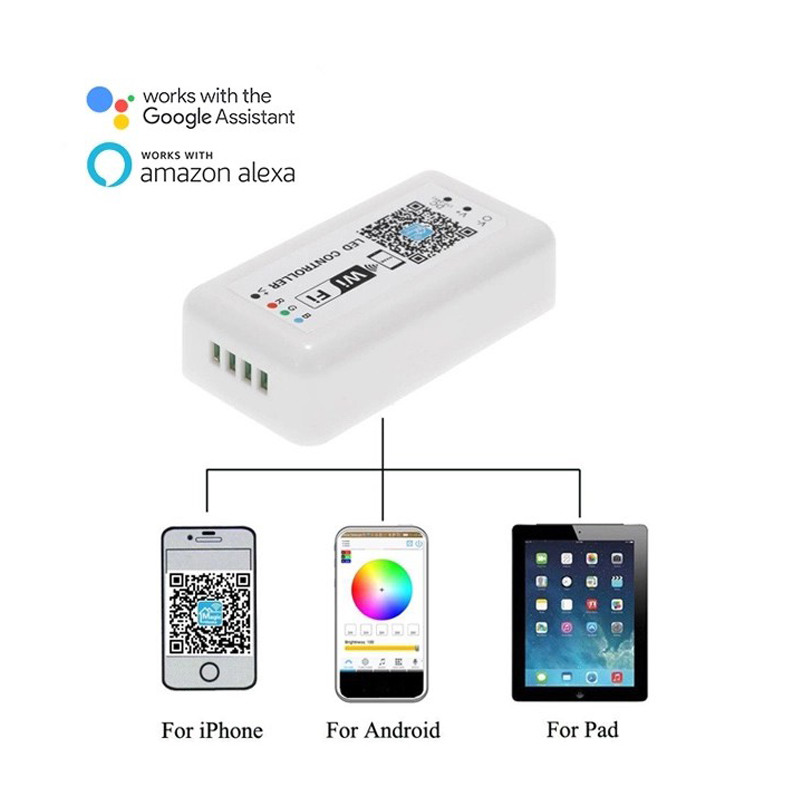