More and more smart products are being integrated into homes, businesses and urban construction, and the excellent performance has led to an increasing acceptance of smart products, while the smart lighting market as an emerging industry is equally promising. Currently, many lights visible within the city are LED flood lights, which are very popular as decorative lighting for signage, stadiums, squares, trees, billboards, parking lots, building facades, etc.

LED Flood lights system is used in a relatively dim light environment, aiming to give a light degree rendering effect to the specified building. The effect is to achieve a visually striking effect, often used to create beautiful night scenes. We often talk about the sea lighthouse, airport searchlights, etc. Also is the application of LED flood lights, through the effect of light to achieve the purpose of developing the direction and target.

Smart lighting control systems are widely used in a wide range of ways, and can be applied in the field of construction, regardless of indoor, outdoor. The system is the ideal lighting control equipment for office buildings, hotels, entertainment venues, commercial buildings, stadiums, apartments and villas, courtyard attractions, etc.

LED Flood light is a kind of point light source that can irradiate evenly in all directions, its irradiation range can be adjusted arbitrarily, and in the scene. Its irradiation range can be adjusted at will, and it behaves as a positive octahedron icon in the scene. LED Flood light is the most widely used light source in the production of effects, and the standard floodlight is used to illuminate the whole scene.

Although the studio lighting is indispensable, but for general amateur indoor Photography, can also be considered a good lighting effect of one of the light source.

LED Flood lights smart control system is one of the most advanced lighting control methods. It adopts a fully digital, modular and distributed system structure, and connects various control function modules and components in the system into a lighting control network.

Through five types of control lines, which can be used as a sub-system of the whole building automation management system (BA system) and access to BA system through network software. It can be used as an independent system Stand-alone operation, more professional and flexible in the means of lighting control to achieve dimming control or switching control of various lighting. It is an effective means of achieving comfortable lighting, but also an effective measure of energy saving.

Projection lighting and contour lighting two different flooding effect, in the use of the projection type LED flood lights can feel the layered, three-dimensional sense of the building. By the joint creation of architects and electrical lighting engineers, combined with the characteristics of the building complex, designed both to ensure the unity of the skyline and each have their own style of flooding effect. People recognize the role of light, which makes the buildings, bridges, etc. brighter one by one.

Use optical fiber to make patterns with the building has relevant characteristics, with a variety of colors to show the effect; in the design of indoor light position and control will be this part of the light for the flood lighting at night.

Smart lighting is mainly for the control mode of LED flood lights. LED flood lights technology is becoming more and more widely used and popular, such as How to make the lighting effect is rich, changeable, energy-saving is a problem.

The use of conventional switch control can not be achieved, must use smart control system. LED Flood lighting technology has been able to form a colorful world from point to surface, from static to dynamic, from monochrome to multi-color, which is smart lighting credit, but also an important development of floodlighting technology.

Create the main control room as the center, to the surrounding distribution of the formation of coverage, the entire twin towers of the night lighting monitoring system, where the main control system can choose the most technologically advanced control system, unified control operation lighting equipment, power supply management and effect preparation, so as to effectively achieve the overall night lighting system integrated management control.

The control system is mostly controlled by using open communication protocols and Ethernet protocols to interconnect with the lamps and lanterns, so as to further develop its expansion capability and guarantee that each link can run the control system as usual, and pursue simple and easy maintenance and operation design.

The controller can be used as a digital control, based on microprocessor operating system, to control electrical devices at will in each time period, while the high quality keys of the control panel can be used as a carrier of input information and control.

The controller can calculate the sunrise and sunset time every day, just input the latitude and longitude details into it, and then it can provide the day and night commands. If the power suddenly interrupts, the controller content keeps a year’s memory and provides a protection mechanism for the program.

Weak power control system strictly follows TCP/IP network protocol, the overall control adopts Ethernet control, and the backbone network adopts fiber optic network to connect each information point from a layer and the sub-control box on the roof layer to form a diffusion loop, also at the same time to ensure the stability and reliability of the signal when it is transmitted over long distances.

Lighting control system is an important part of the building floodlighting project, the use of independent control system, and reserved for external

interface can be controlled by the host operation. The host is only involved in its call and combination to achieve common changes and control needs. Landscape

Overall monitoring, decentralized control should be able to operate in each partition control point field control.

In the LED flood lights smart control system has a variety of unique features. Which includes unity, integrity, reliability etc., flood lighting is a kind of energy-saving and convenient, but also can show the three-dimensional sense of the building, beauty, image of the basic tools.

The floodlighting is a basic tool that is both energy efficient and convenient, and can show the three-dimensional sense, beauty and image of the building. Different lighting effects are needed in the process of construction, and the control system has different effects on the hue, color, brightness and other Different factors have different effects. These aspects are always changing, so to reasonably use the control system modularity, so as to protect the lighting effect., hus safeguarding the lighting effect.

You may also be interested in the below smart lights: 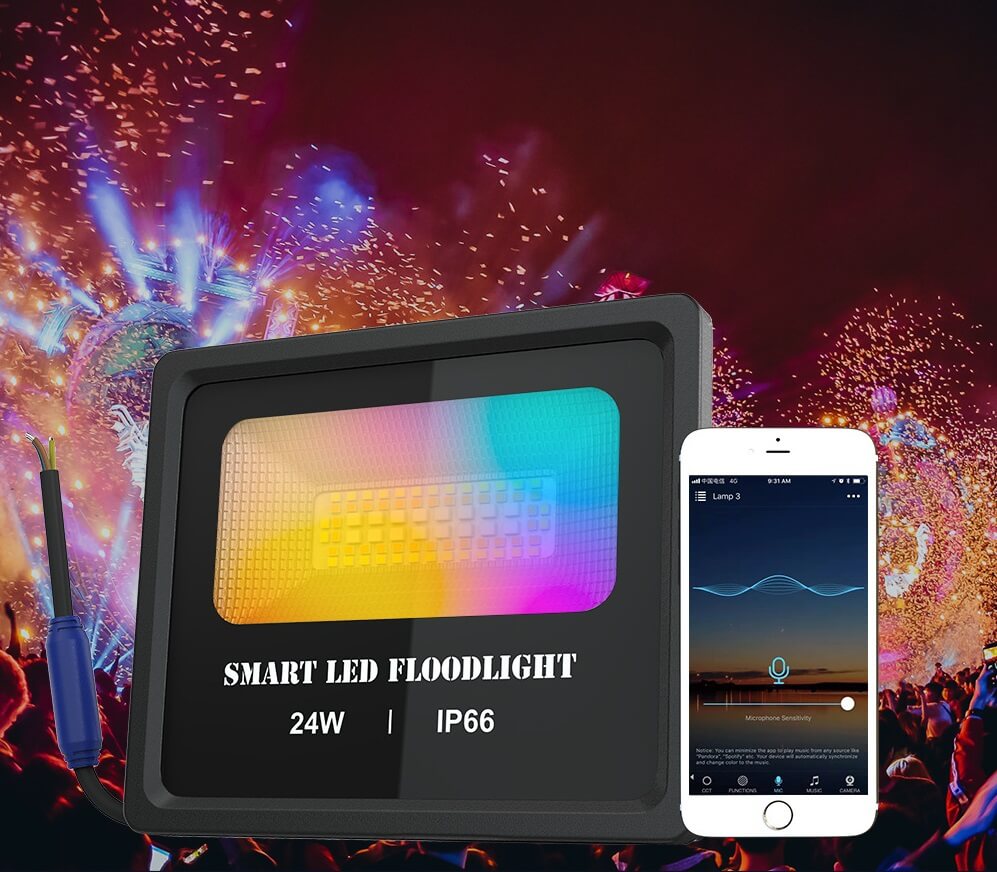 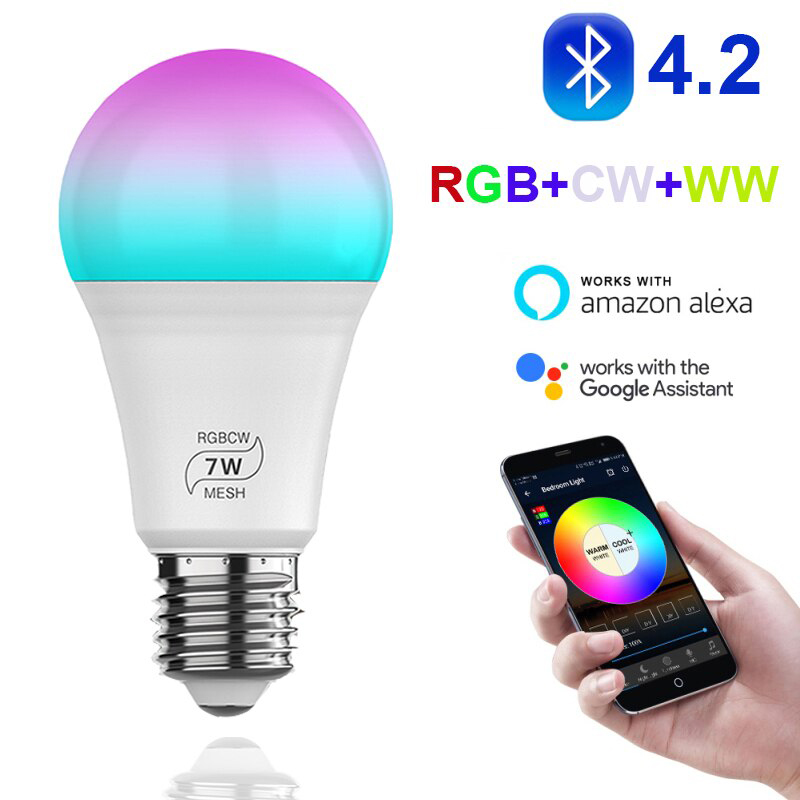 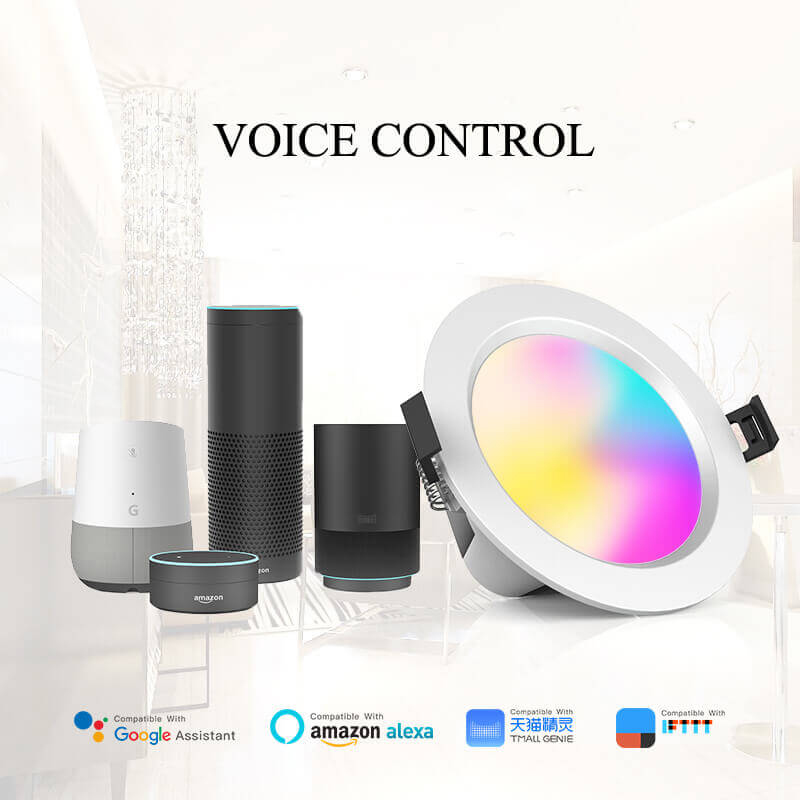 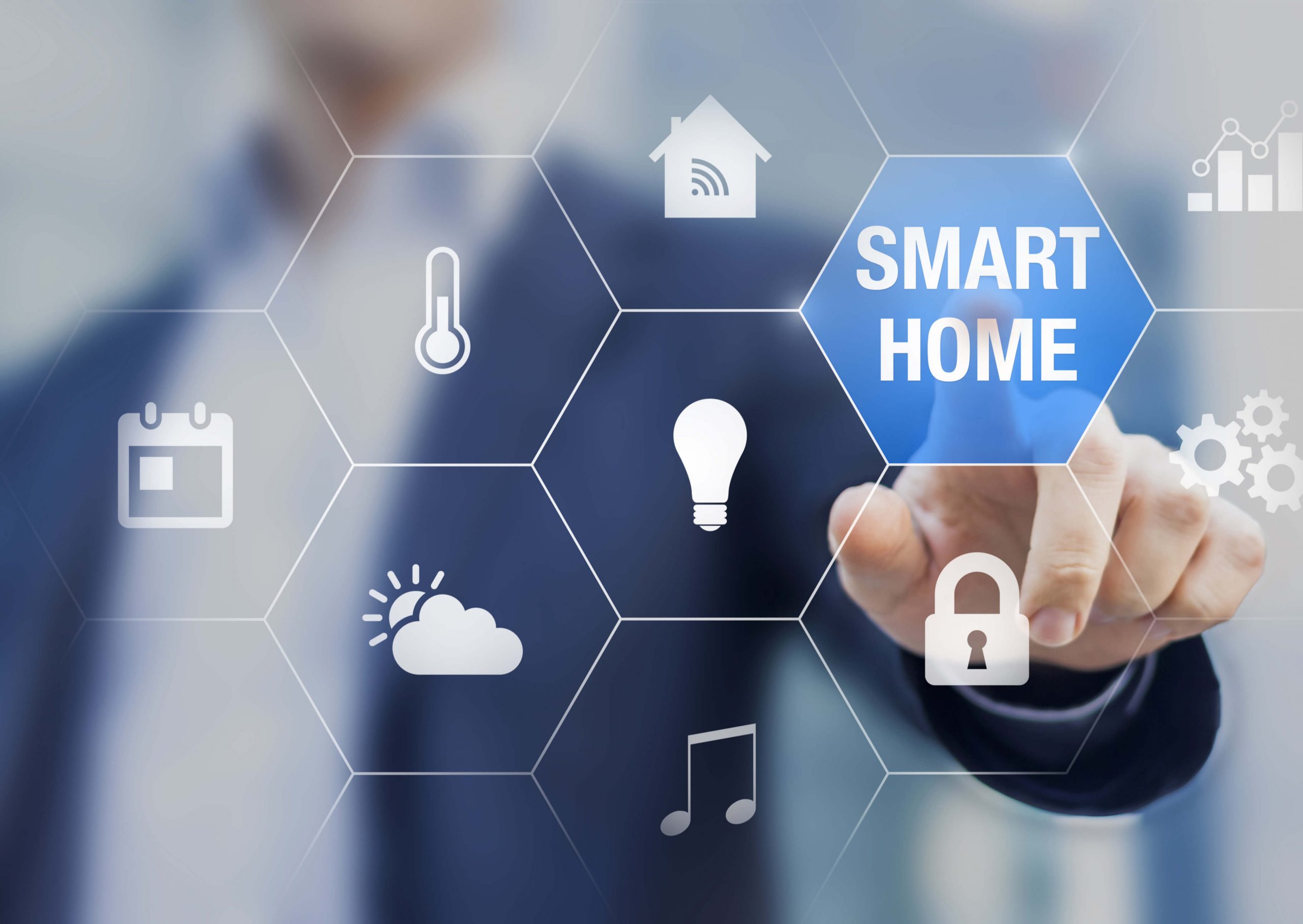 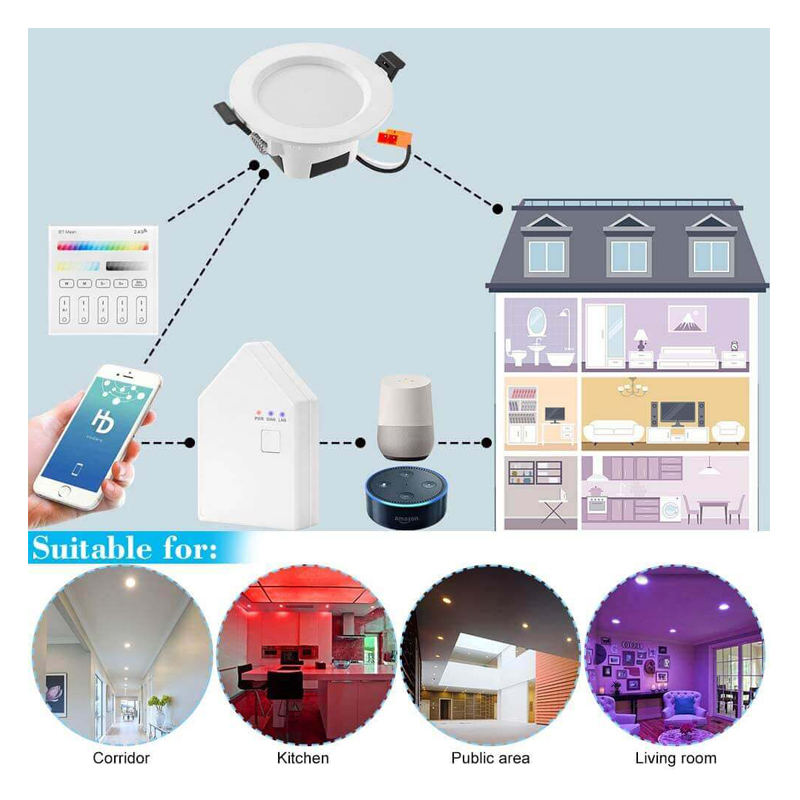 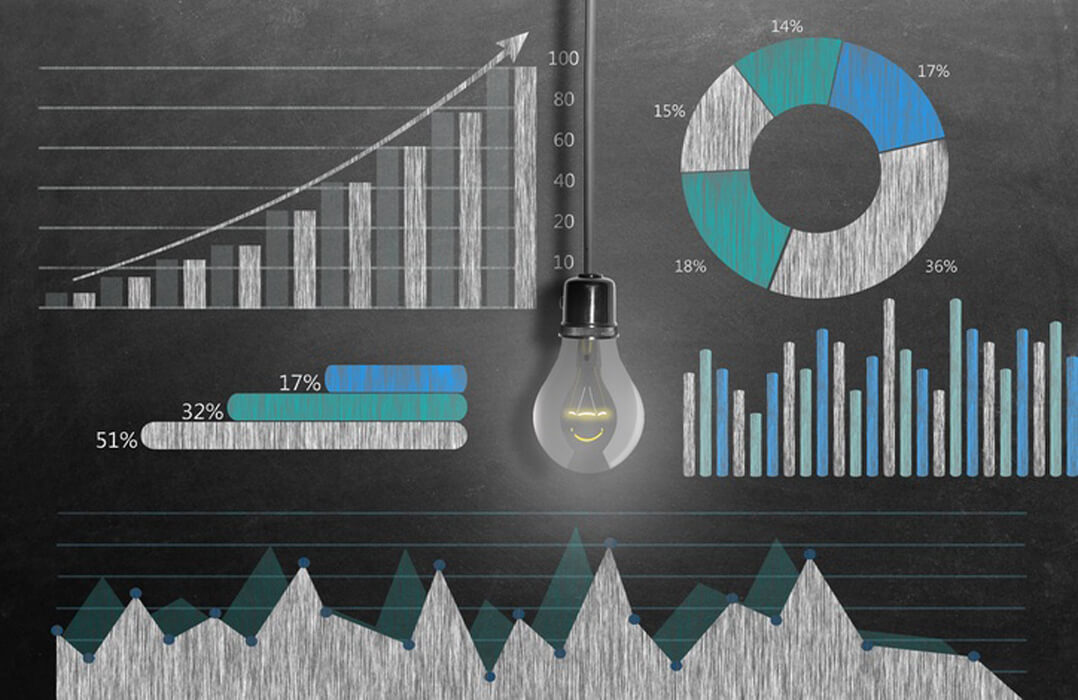