What is an Addressable LED strip

Addressable LED strip light to use Addressable LEDs driven and operated by an integrated microcontroller or microprocessor. Each channel of a multi-color or multi-CCT LED can be controlled individually.

The light beads of the addressable RGB LED strip are composed of a single-point single control or three points single control form, while the single-color strip light is generally composed of a series of connection light beads. Each light bead of the addressable RGB LED strip can be an independent color, so you can program many effects which you want according to the LED stirp controller, which can form the lighting pattern you want to show.

The ordinary single-color light strip can only emit a color, which limits its diversity. However, for some large monochrome scene lighting production, a single-color strip light is still very practical.

The price of the individually addressable LED strips is generally more than twice the price of ordinary strip lights. First of all, they are different processes used in manufacturing; single-color LED tape lights only need to weld color lamp beads on it. In contrast, the individually addressable LED strips needs several different colors of lamp beads welding, and each lamp bead can be individually controlled with its luminous color. The cost of this product will be much higher compared to ordinary light strips.

Flexible addressable LED strips can be programmed using most types of controllers to achieve the desired lighting effect.

The controller is SPI-controlled, determined by the maximum number of load points of the controller and the PIX of the corresponding color strip.

Suppose you want to form a colorful pattern effect. In that case, you can only use several different colors of light strip splicing, which becomes complicated to install, but the use of safety is not as reliable as the addressable RGB LED strip. So ordinary LED strips in price will be much cheaper, but it also depends on the specific occasion. Not all occasions are suitable for the use of the LED pixel tape.

Most of the Addressable LED tapes work at 5VDC and 12VDC. The light will dull if choose a low power supply. Using the too high-power supply will shorten the life of the flexible LED strip. It is important to choose the correct power supply.

The advantages of the Addressable LED strip Light

. Waterproof IP67: complete set of waterproof tubes, with 3-5 snaps per meter, no removable 3M adhesive on the back.

. Waterproof IP68: silicone half casing drip waterproof, with 3-5 snaps per meter, no removable 3M adhesive on the back.

For more information about the effect of the Pixel LED controller to control the addressable LED strip, please check below video. 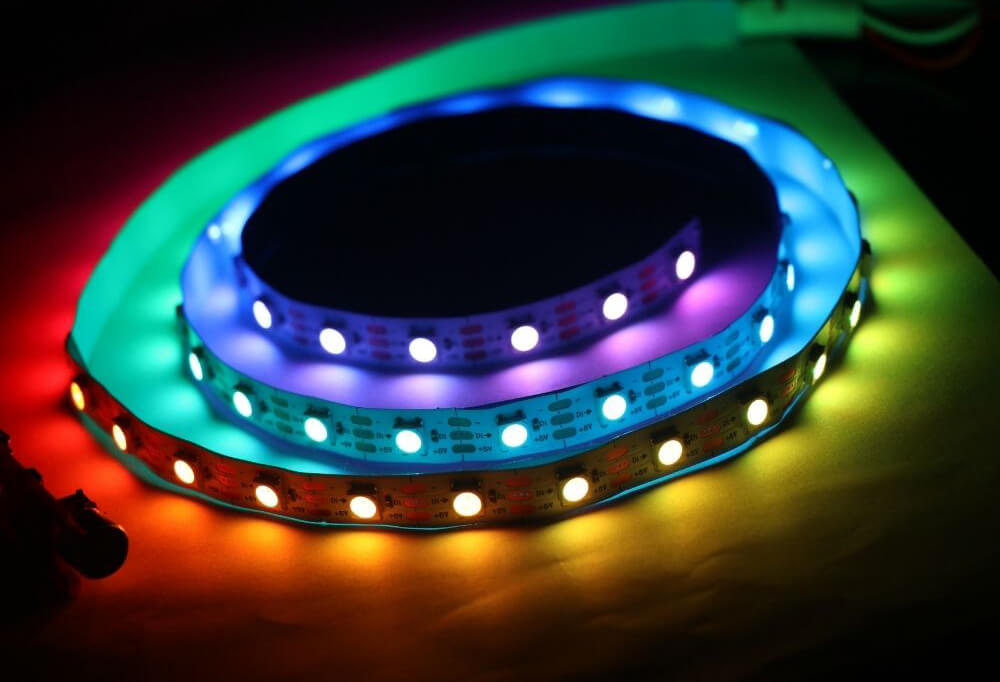 How do LED Light Strips work? 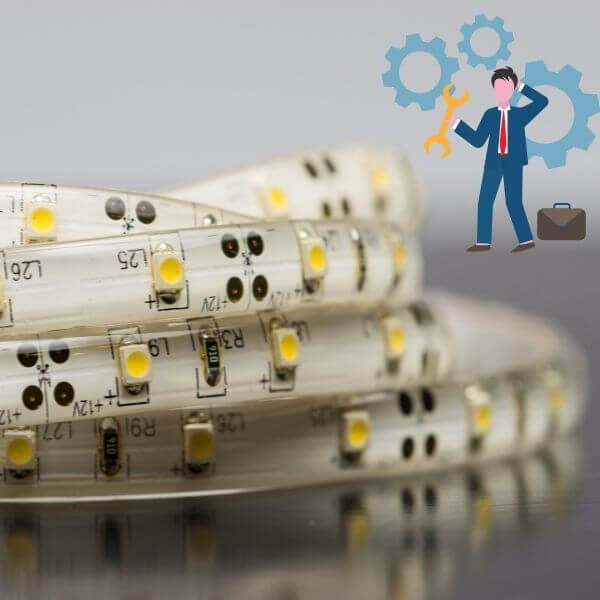 How to control your LED strip lights? 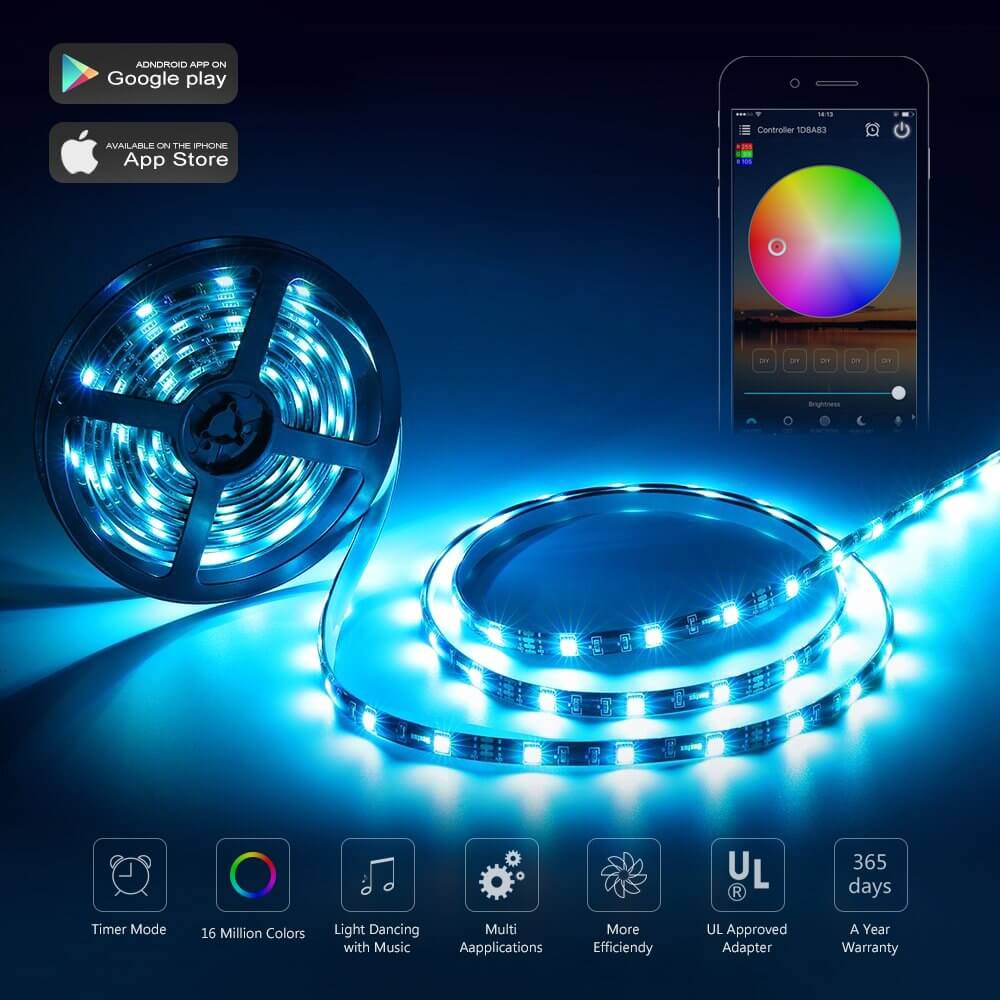 The guide of best of smart LED strip light 2021